Through the Guangzhou Auto Show and the ongoing auto show shortly after the conclusion, we can clearly see that the first-tier luxury brands are now definitely taking the electrification line, and the fastest among them must be Audi, although we are concerned The point is often attracted by the Porsche Taycan and Mercedes-Benz EQC, but looking at Audi, in fact, it has already appeared three pure electric models of the E-tron series silently, and the E-tron GT unveiled at this auto show, more Let us see more development directions of this series. At the Guangzhou Auto Show, Audi debuted the E-tron, Audi ’s first electric mass-produced model, which has attracted all the attention. In fact, overseas has also debuted an E-tron Sportback hatchback SUV model, and at the auto show This E-tron GT is the first coupe of this series.

The exterior design of the E-tron GT is similar to that of the E-tron unveiled at the Guangzhou Auto Show earlier. The front face design is very bold. The huge hexagonal large-mouth grille and the lightning-like headlights have already More exaggerated aerodynamic look package. The sporty body line is different from the hard straight design of other Audi models, and it looks more dynamic. We can also see the 22-inch large wheels of 285/30 tires and doors without door handles. It is said that this shape will be similar to 2020. The appearance of the annual production version is closer. 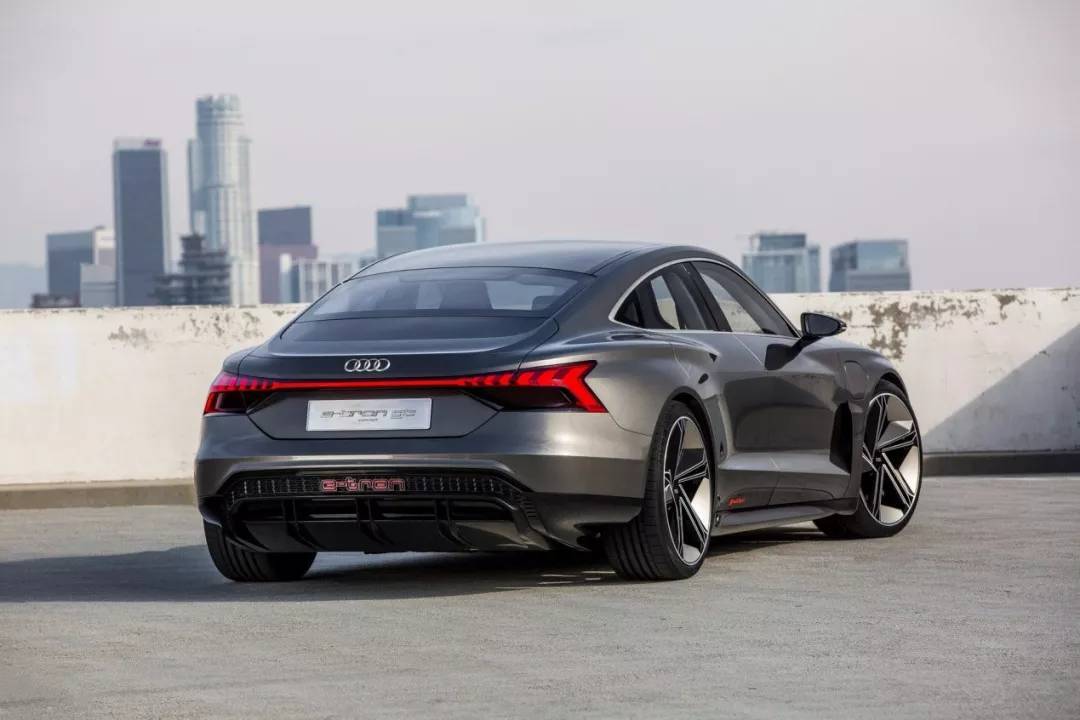 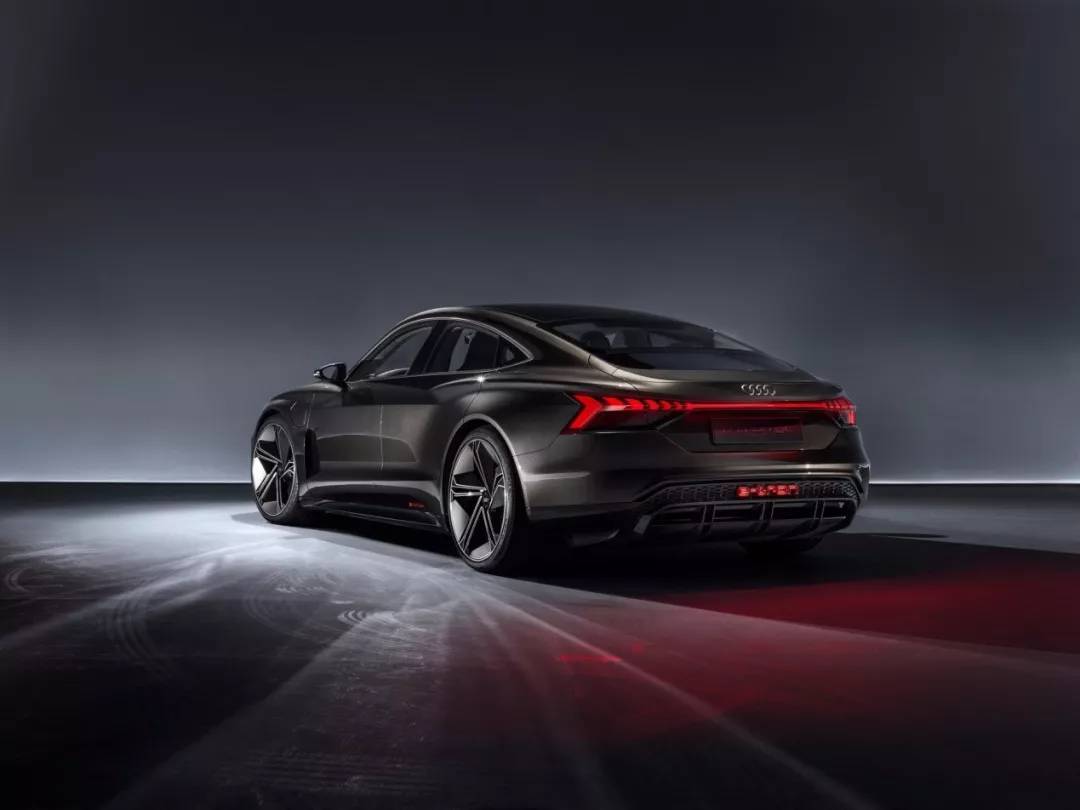 The rear styling can be said to be the most popular among so many Audi cars. From the rear, it looks like a coupe element. It looks similar to Mercedes-Benz's AMG-GT style. The shape and dynamic effects of the tail lights Audi has never let us down. The exaggerated flow of water seems to be everyone's joy. 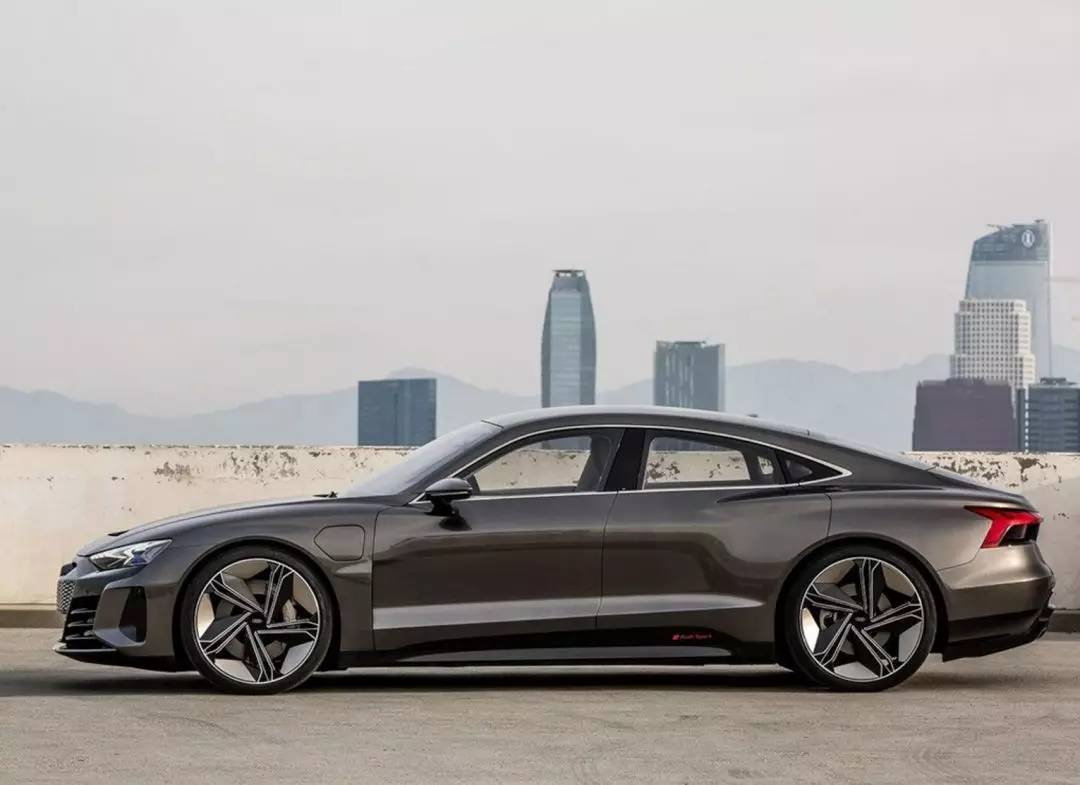 In terms of size, the length, width, and height of 4960x1960x1380mm and the wheelbase are 2900mm, which are very close to the size of the current A7, so this car will be used as the electric production version of the A7, or it will be directly used as the appearance of the new A7. too weird. 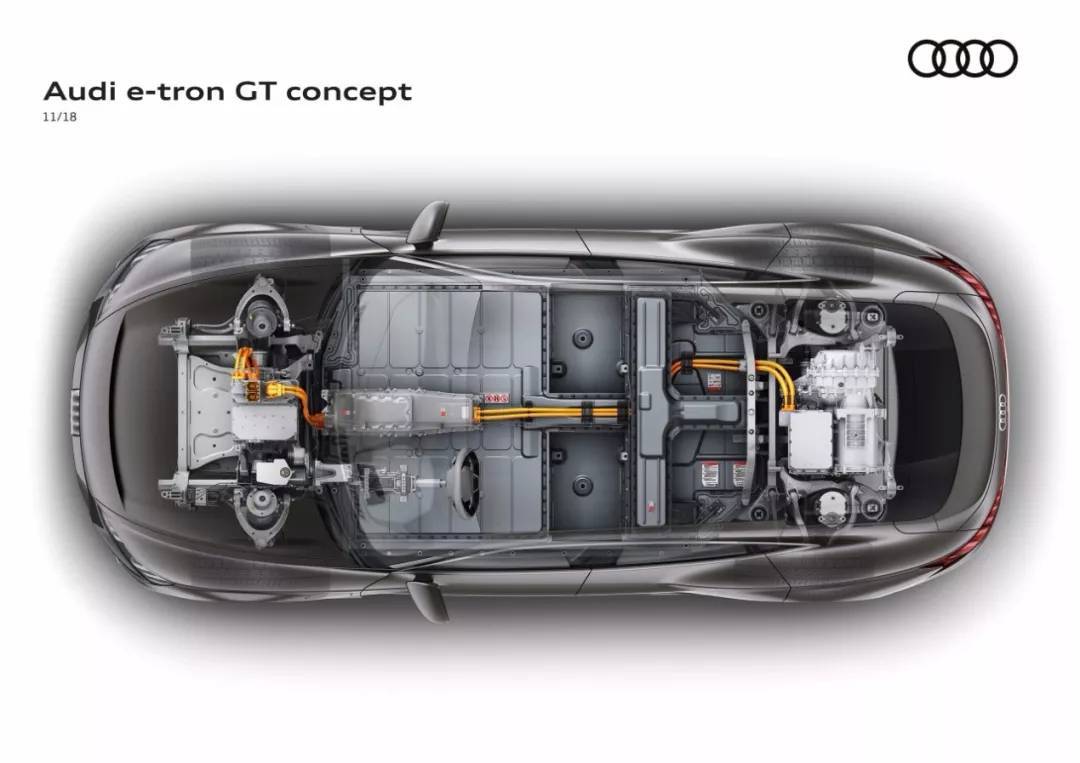 From a technical point of view, Audi said that the technology of the new E-tron GT concept car was developed in close cooperation with Porsche, and it is basically certain that the E-tron GT and the upcoming production of the Porsche Taycan will be built on the same platform. The product. This is also to give full play to the advantages of shared technology of the Volkswagen Group. The Audi e-tron GT concept is equipped with the same 800v battery system voltage as the Porsche Taycan. It can charge the battery 80% in 20 minutes. Taking Porsche as an example, the time may be shorter, it should be 15 minutes at the earliest. Although we have not seen such a fast charging in the real world, we still keep a wait-and-see attitude. 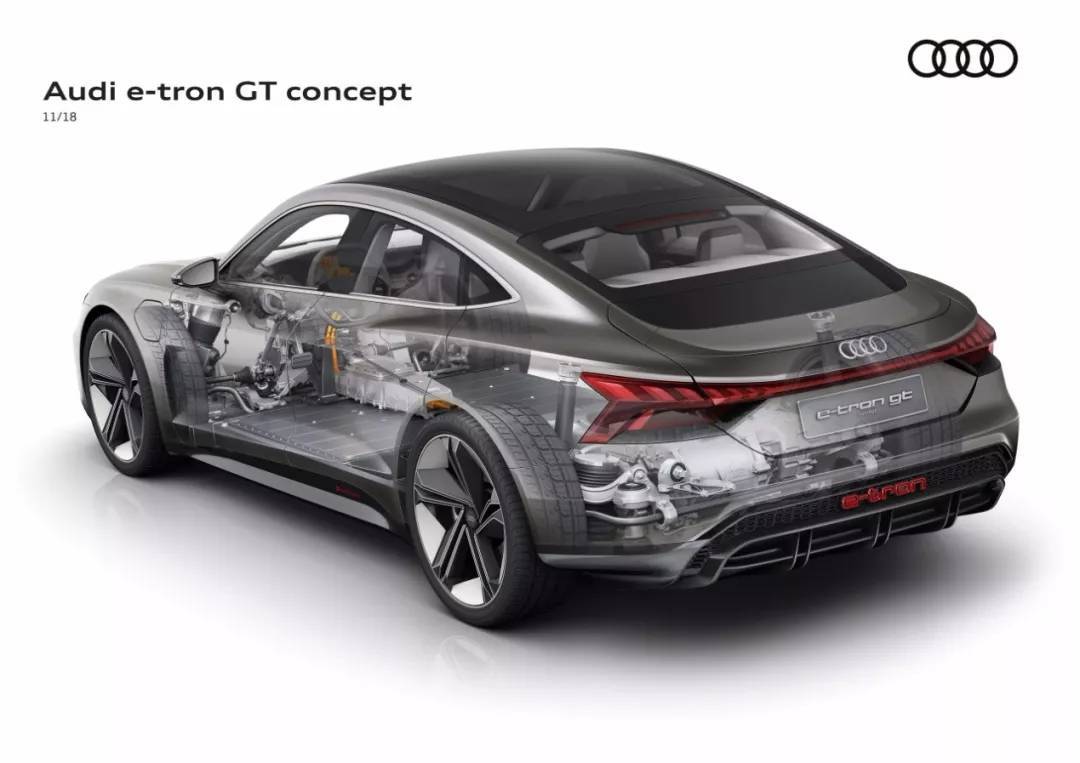 The E-tron GT should make the most of the performance of the Audi RS model, because its total power output is 434 kW, which is 590 horsepower. It is expected that the mass production version of E-tronGT will break 100 in 3.5 seconds. This data is close to the data of MissionE announced earlier. At the same time, the two cars will also use the same dual-motor all-wheel drive mechanism. From these points, Looking at it, it can be basically determined that these two cars will be sister models, and according to the statement, both cars will be finalized and listed in 2020. 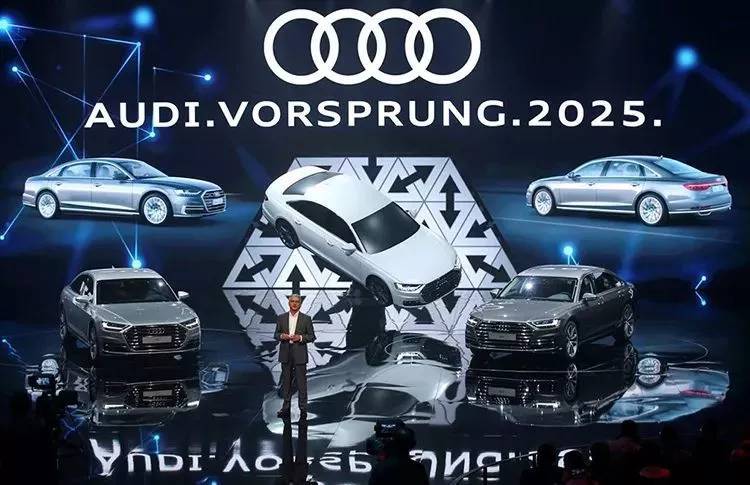 According to Audi's current E-tron development plan, in 2020, E-tron will soon be produced in China. By 2025, it will launch 12 purely electric-driven models, including more than 20 plug-in hybrids. This is undoubtedly the largest and most comprehensive electrification plan of all foreign brands seen so far, and the technology of the public system is obvious to all. Whether Audi can make an impact on the more conservative Mercedes-Benz BMW at this point of electrification is very important. Something to watch.

Disclaimer: This article is written by the author who resides on the Sohu platform. Except for the Sohu account, the opinions represent the author and do not represent Sohu's position.